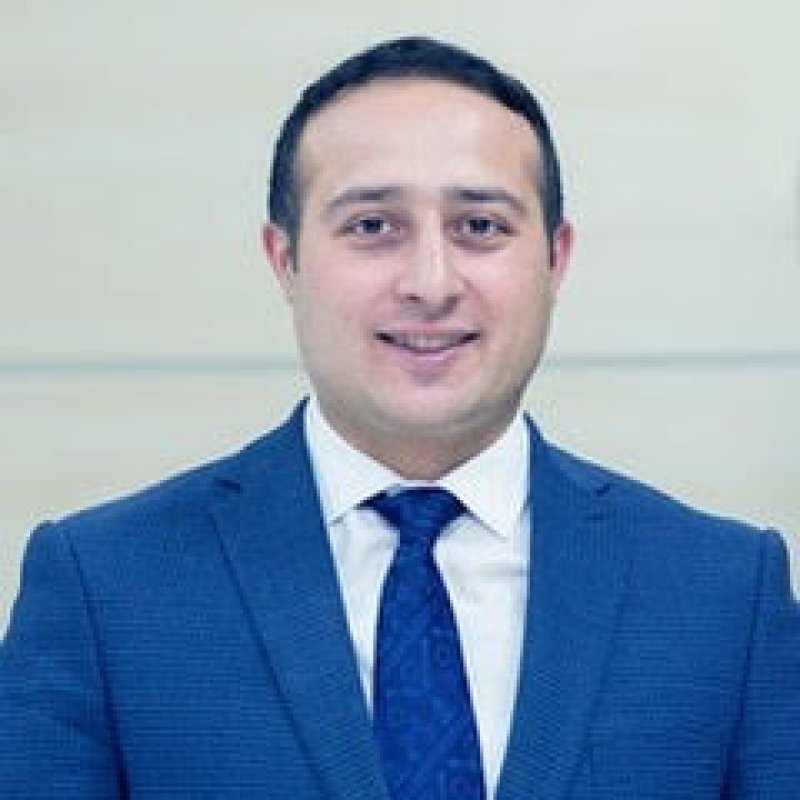 Fariz Jafarov - Director of E-Gov Development Center of the Republic of Azerbaijan since its establishment.Last five years of his career he worked in leading positions of the State Agency for Public Service and Social Innovations under the President of the Republic of Azerbaijan (ASAN) including head of Monitoring Center for Labor Relations, Deputy-director of the department for e-services development and social innovations. Before that, Mr. Jafarov worked at the Strategic Management Department of the Central Bank of Azerbaijan.During his employment in ASAN he was a coordinator of several important projects such as ABAD, ASAN Pay, ASAN Visa, IDEA Bank, etc. and participated in various international conferences.He earned Bachelor's degree in public administration from the Academy of Public Administration under the President of the Republic of Azerbaijan in 2008, master’s degree in MBA from the Webster Graduate School London in 2010 and project management from the George Washington University in 2013.

About Us
Baku Higher Oil School is extremely pleased to have as our partner, Twenty Eighty Strategy Execution Company, involved in the delivery of the training courses with a mission to develop our country’s human resources in the sphere of project management.
Categories
Other links
Contacts
© 2021 School of Project Management